While establishing major businesses in two different countries, being an international keynote speaker, and business mentor, Dr. Gerald Blumenthal has also written five books. Four of his books are novels and one is a nonfiction piece on the handwriting analysis of 34 of history’s most notorious serial killers.

Blumenthal’s literary works have been praised by fellow authors as “dazzling” and “ground-breaking.” All five of his books are available for purchase. Order your copies today.

Serial Killers: Why Do They Kill?

Serial Killers have been interviewed, their DNA/s studied, and their brains scanned. Their families have been interviewed. And, yet we’re still no closer to understanding what makes them so different from the rest of us. The study of a killer’s mind has fascinated scientists and laymen alike. The most gruesome murders are generally attributed to psychotics rather than psychopaths. Psychotic serial killers have lost touch with reality, while psychopathic serial killers know exactly what they are doing. The most sensational killers are thrill killers - they kill just because they like it so much. They revel in finding their targets and in the planning of it as much as in the execution. The FBI defines a “serial killer” as someone who murders two or more victims, with a cooling-off period between crimes. Thomas Hargrove, an investigative journalist has estimated that there are 2,000 at-large serial killers in the United States. According to Hargrove, “Two thousand is a ballpark figure. There are more than 220,000 unsolved murders recorded in the United States since 1980. If we put that in perspective, it is perhaps alarming if not scary that there are at least 2,000 unrecognized series of murders.” Some serial killers because of their ability to blend in with the population have eluded law enforcement with many years.

Motivation: The Key to Top Notch Sales and Customer Service

This handbook is a guide for business owners and for anyone interested in improving themselves or their business. It is based on my fifty plus years of experience in the business world, both as an employee and a business owner. Here are some of the issues I address in the book: MOTIVATION: Motivation must come from within. We call this intrinsic motivation or attitude motivation. GOAL-SETTING: Surveys have shown that clear-cut and written goals accompanied by a plan of action can increase earning by a factor of ten! KINDNESS: The fallacy of ‘nice guys finish last.’ LISTENING: Nobody can persuade like a great listener. SINCERITY: Consumers want to be treated with top notch customer service that ‘reeks’ of sincerity. CORPORATE CULTURE: Your company should aim for a culture of ‘getting things done in quickly and efficiently.’ 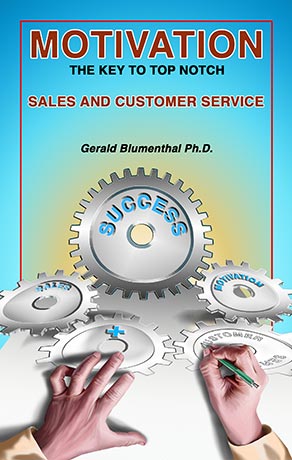 After years spent working as a high-priced call-girl in Chicago, all Toni wanted was to escape to a new life in Houston where no one would know her past. It seemed so easy, until a controlling client who wanted her all to himself tracked her down. She tried to fight him using the law, but Toni would soon come to realize that her client wasn’t the one she needed to be worried about. This dramatic crime thriller will take you on a ride through the legal justice system that you’ll never forget. 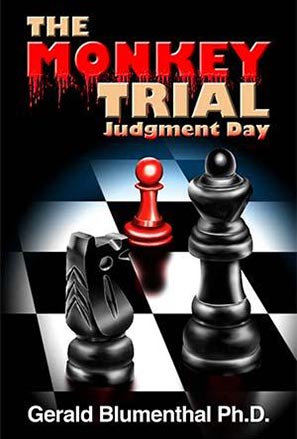 The Brass Compass is a compilation of the real life stories of Holocaust survivors, rocket scientists and military personnel. Its rich wonderful characters woven into the fabric of espionage, the Iraq war and a love story will captivate you as its central character, six-year-old David, is force-marched 400 miles from Romania to a Ukrainian death camp. David's meekness turns to strength as he receives secret tutoring from a professor of engineering, and as he struggles with the horrors of incarceration. His survival is testament to the universal struggles and survival of the human race. David shows that a broken spirit can be mended through sheer determination, courage and a quest for knowledge. Through it all, he maintains an appealing gentleness, loyalty, integrity and kindness.

Lauren: Adventures of a Teenage Detective

Lawrence Bloom, a Houston detective with an extraordinary talent for solving cold cases, is gunned down by a career criminal. Twenty-four hours after his death, his wife, Esther, gives birth to a beautiful daughter. She names her Lauren in honor of her father. When Lauren reaches her 10th birthday, she discovers the circumstances of her father's death, and resolves to emulate his reputation. When Lauren enters her teens she enrolls in FIST, a unique crime-solving forensic program for teens, and succeeds with an uncanny ability to solve a series of cold cases. One perpetrator however eludes her―her father's murderer. Joining forces with her friends, Jenna, Leah, Shira, Benjamin and Mixy, Lauren takes on the challenge of coming face-to-face with her father’s killer and bringing the murderer to justice. 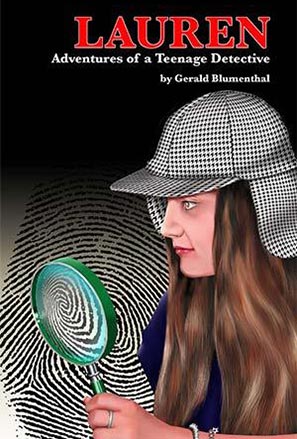 Lauren Bloom discovers at the age of 13 that she has an extraordinary gift: solving cold case crimes. Her extraordinary mind, and her knowledge of modern day forensics and handwriting analysis continues to amaze the Houston Police Department as one-by-one the cases she takes on are solved. But will she be able to solve the great mystery that lies before her? Lauren II takes the reader on an incredible journey of criminal mystery that will leave readers holding their breath to the very end. 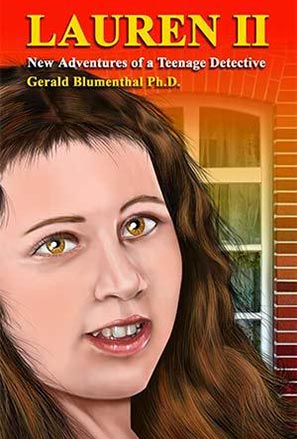 Serial Killers: Their Lives, Their Crimes, and Their Handwriting

Is there a serial killer living next door? By masquerading as regular people, some serial killers have managed to elude law enforcement for many years. Some, like the infamous Zodiac Killer, have never been apprehended. In fact, it is estimated that there are over 2,000 serial killers currently at large in the USA. But who are these serial killers and what motivates them to take the life of another human being? Are there any signs that we should be cognizant of? We do not know all of the answers, but we do know that many serial killers come from broken homes and have experienced some form of abuse or abandonment as children. We also know that many serial killers write a certain way. In fact, some, like Oba Chandler, have actually been apprehended via their handwriting. This book investigates the childhoods of 34 of the most notorious serial killers the world has ever seen. It describes their crimes and also identifies commonalities in their handwriting.

Dr. Gerald Blumenthal is a global entrepreneur, author and speaker. Companies in the Greater Houston area utilize Gerald’s 50-plus years of business success to educate their executives, managers, and employees on the art and science of customer service.